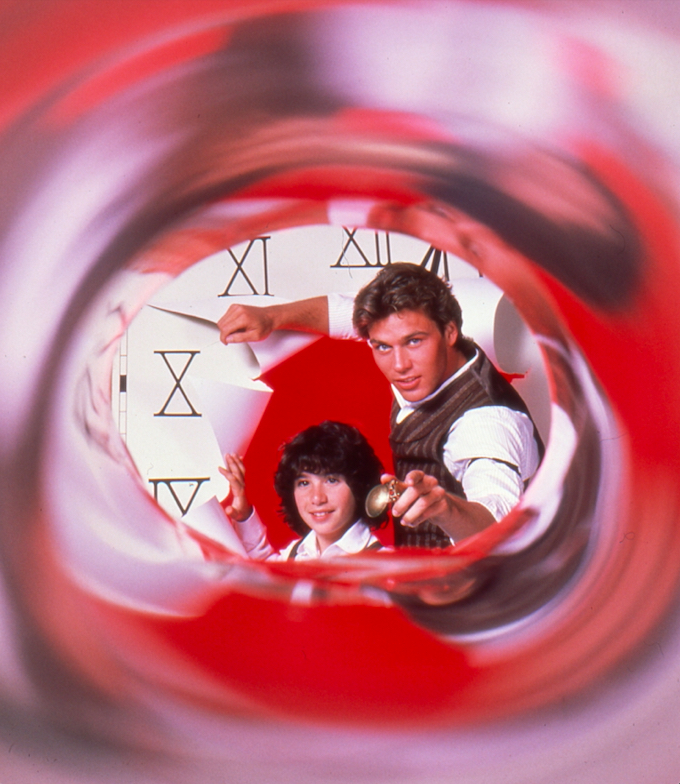 “What am I? I’m a Voyager. You ever hear of one? Of course not. No one has. We’re the people that are plucked out of time and trained to travel through the ages … to help history along. Ya know, give it a shove where it’s needed.” 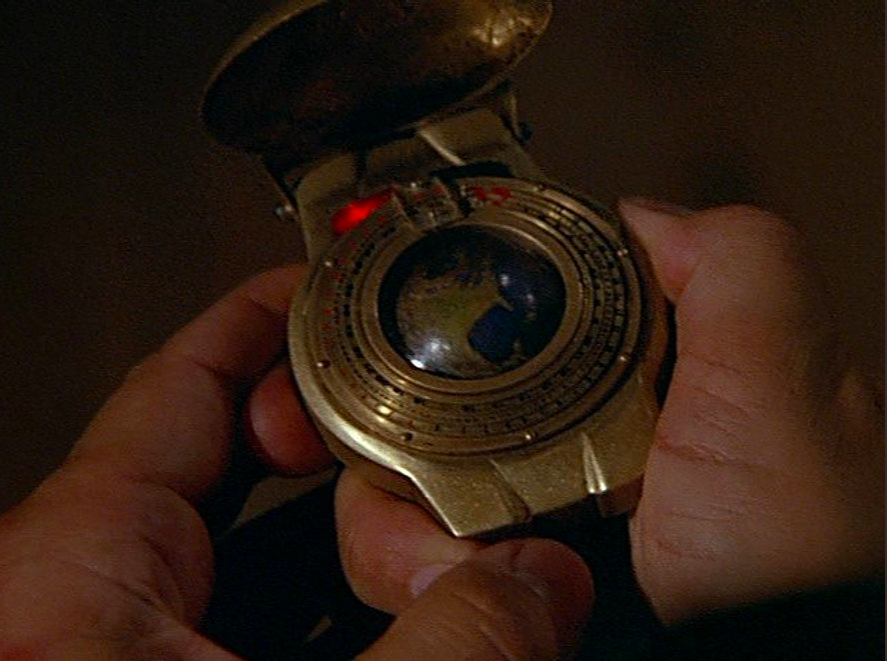 When the Omni is red, it means history’s wrong. Our job is to get everything back on track.” 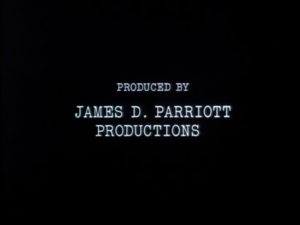 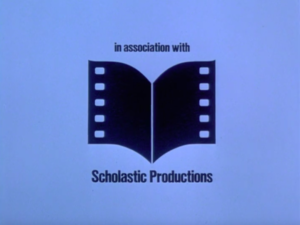 Voyagers! (1982) offered adventure, comedy, drama, and light romance all in one kid-friendly package. Time-travelers Phineas Bogg and Jeffrey Jones battled pirates and rode with cowboys. They aided inventors and helped advise presidents, kings, and queens. They persevered through the battlefields of war, challenged social injustices, and found mystery and mayhem. The Voyagers empathized and reasoned with notable historical figures worldwide to keep history on a proper course. The stories infused melodrama and inspired hope. 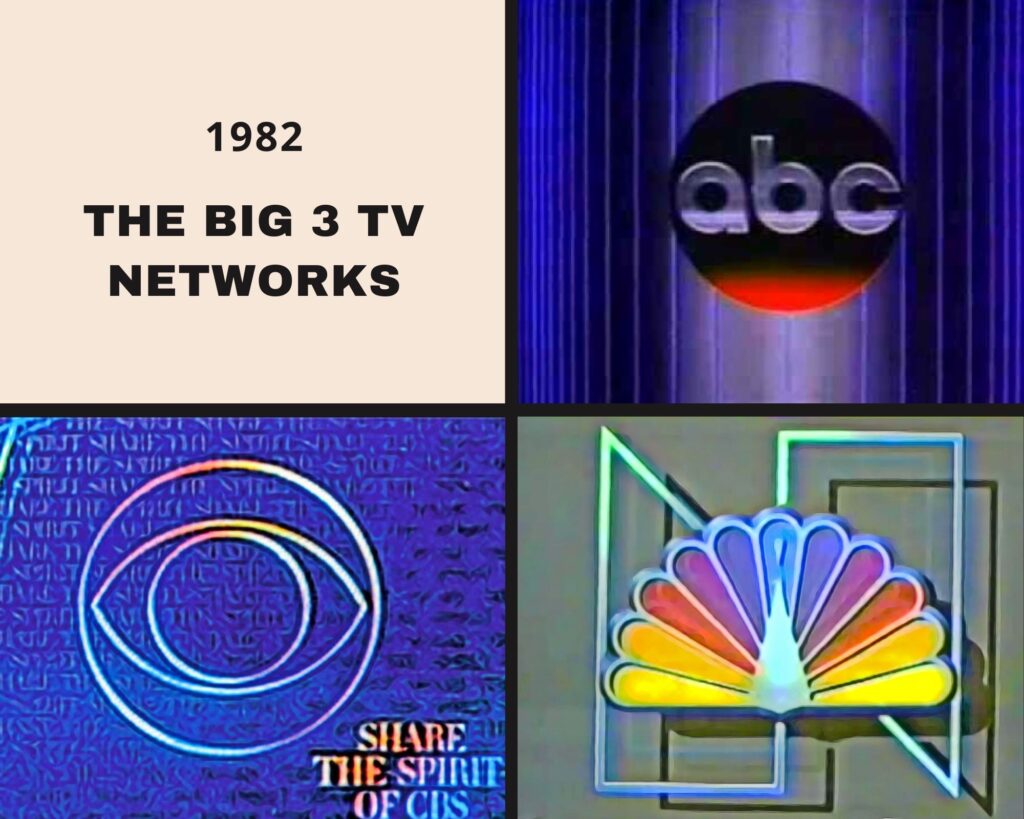 In 1982, the big three TV networks, ABC, CBS, and NBC, decided that after a roller-coaster decade and deep economic crisis in the 1970s, America yearned for fun and escapism. The airwaves suddenly filled with Indiana Jones-inspired escapades, crime dramas, and tongue-in-cheek romantic mysteries. An influx of sitcoms revived and challenged the traditional nuclear family with modern lifestyles and dilemmas. Enough time had passed for the 1980s to grow enchanted with the 1930s and 1940s. Network shows paid homage to the Great Depression and WWII with romanticized stories that appealed to audiences who’d survived and come of age during those difficult and exciting times. 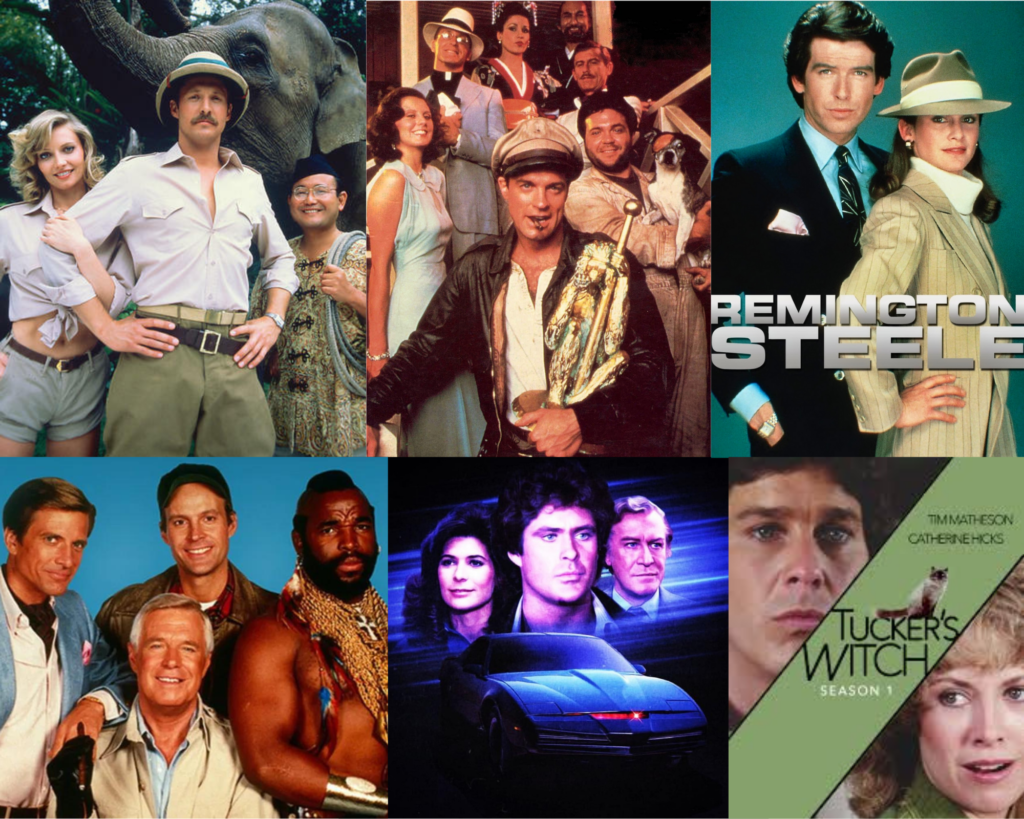 Lastly, fantasies and science-fiction outings joined the fun with Voyagers! (1982), The Powers of Matthew Star (1982), and Wizards and Warriors (1983). This mixed bag of genres aimed to appeal to women, kids, and young adults.

In 2009, James Parriott addressed a forum on a series called Visionary Sessions. He discussed how the business of Network television was handled during the ’70s and ’80s.

“THE PAST COMES ALIVE! Jon-Erik Hexum plays Phineas Bogg, a “time cop” who helps to set the course of history straight as he takes viewers on an uncharted odyssey through the past to witness some of history’s most exciting moments in “Voyagers!” a fun-filled adventure series for the young viewers to be telecast on NBC Sundays (7-8 pm NYT), beginning in the fall.” 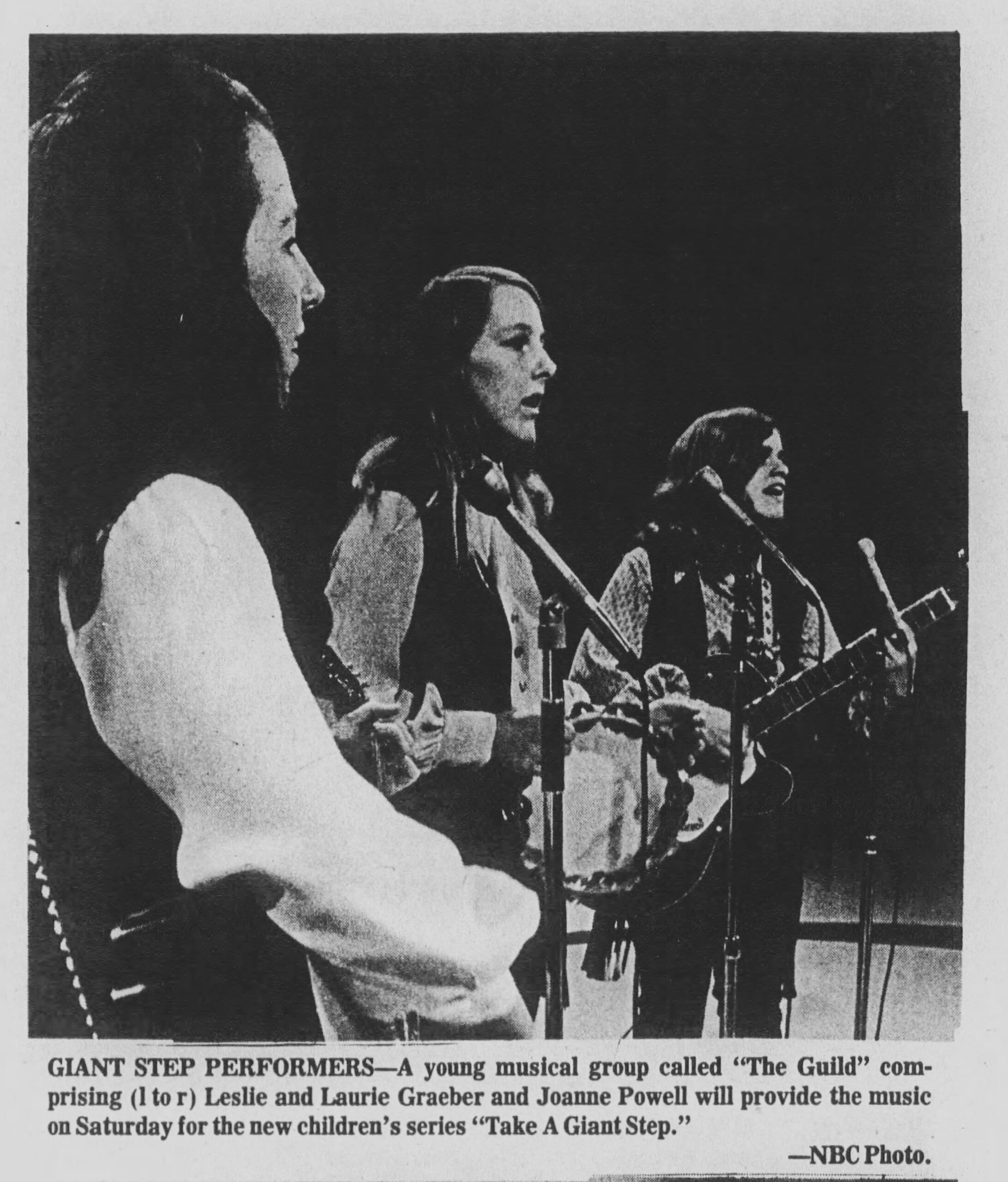 Voyagers! (1982) was the first full-length television show Scholastic Productions engaged in. The popular children’s book company had already tested the waters by producing the four-episode teen-talk show, Take a Giant Step (1971). Scholastics’ goal with Voyagers! (1982) was to enrich young minds through education, reading, and study. Time-travel provided an enjoyable outlet to get youngsters interested in history. 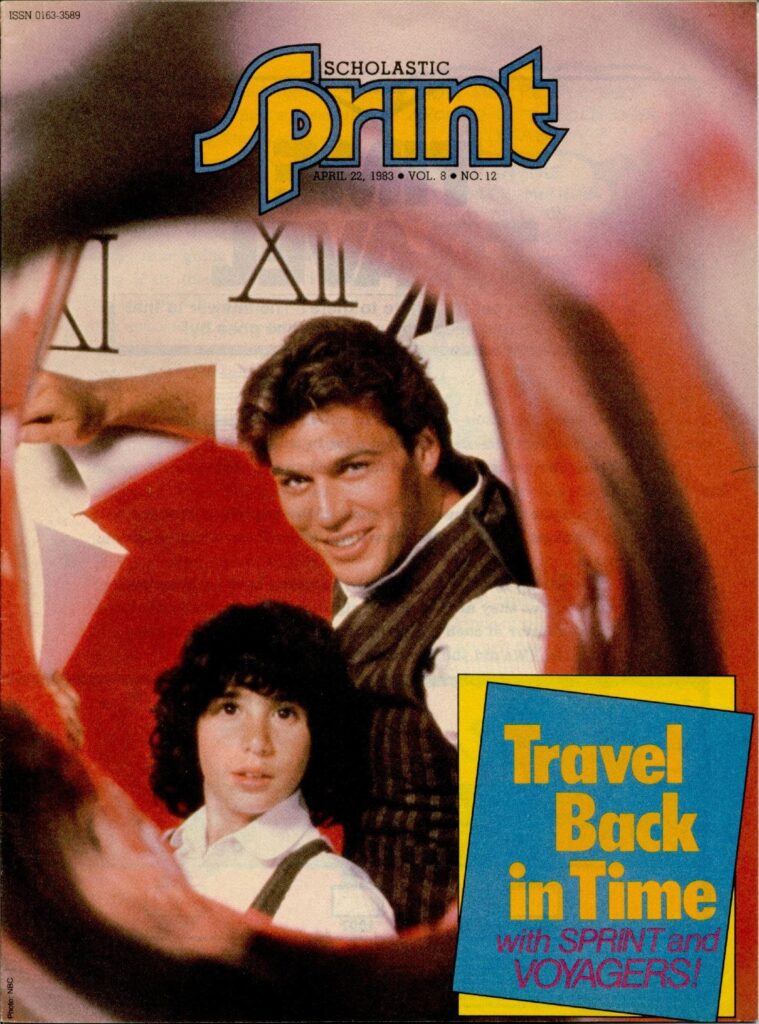 At the end of every episode, Meeno Peluce urged viewers to learn more about the historical figures the Voyagers encountered.

(From the episode “Worlds Apart.”)

Kids at home in 1982 didn’t have a real Omni, but imagination, reading, and research were their keys to historical adventure! 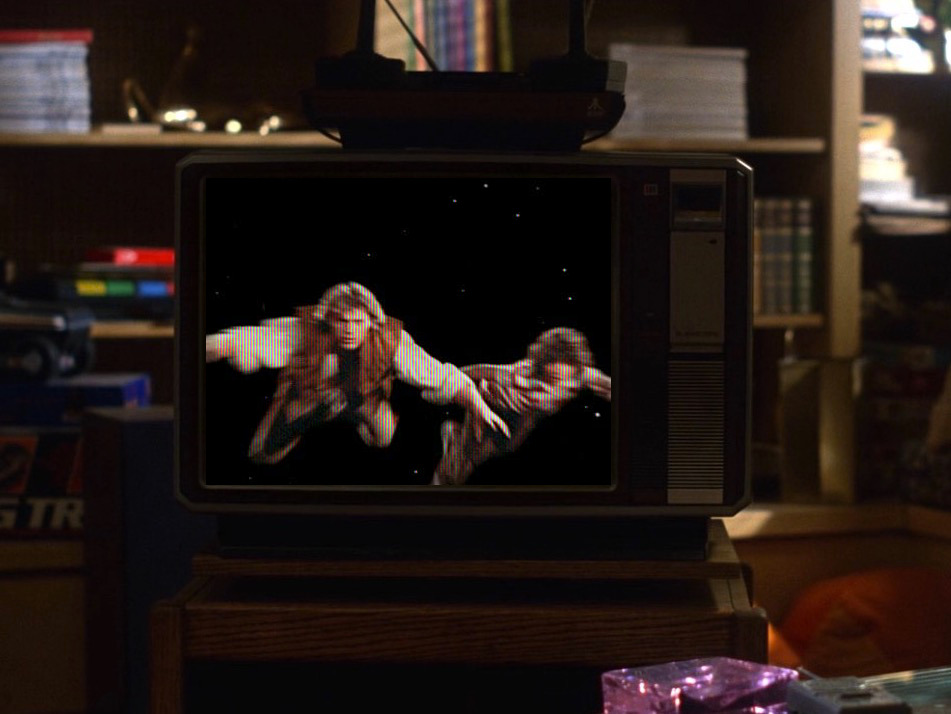