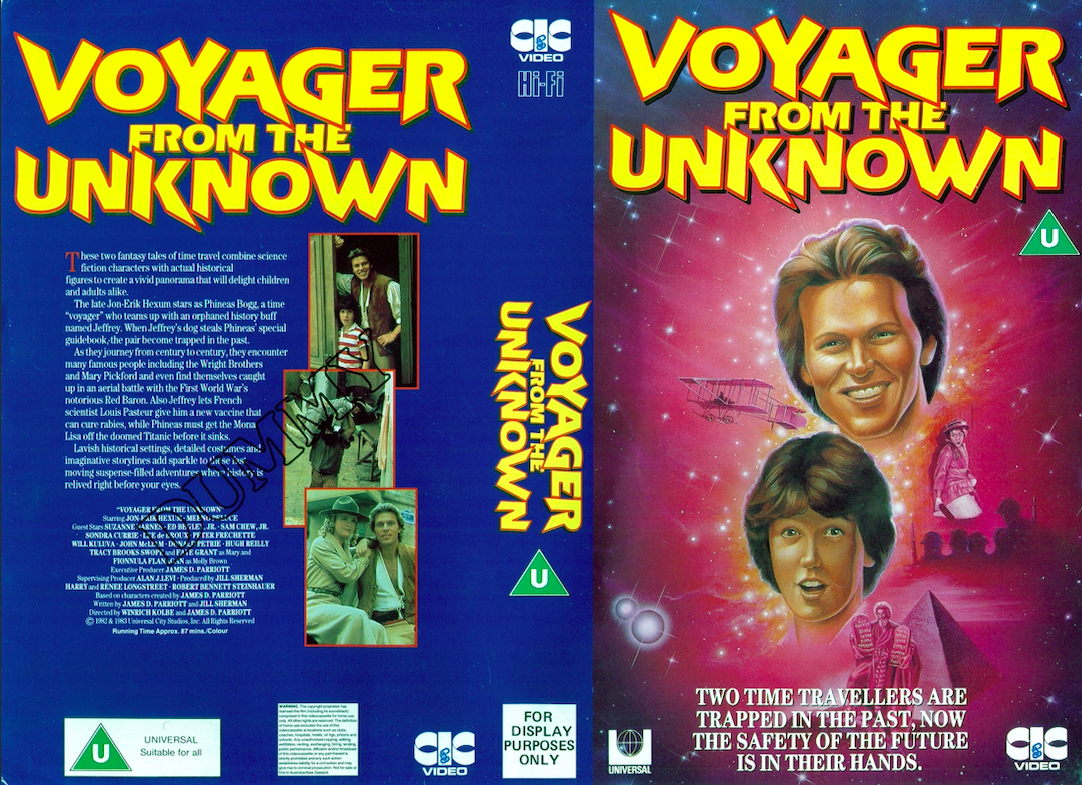 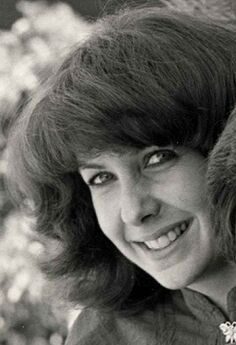 “There’s a little cult thing around Voyagers! We didn’t make many episodes, but it continues to have a life of its own.” – Writer and Producer Jill Sherman-Donner. 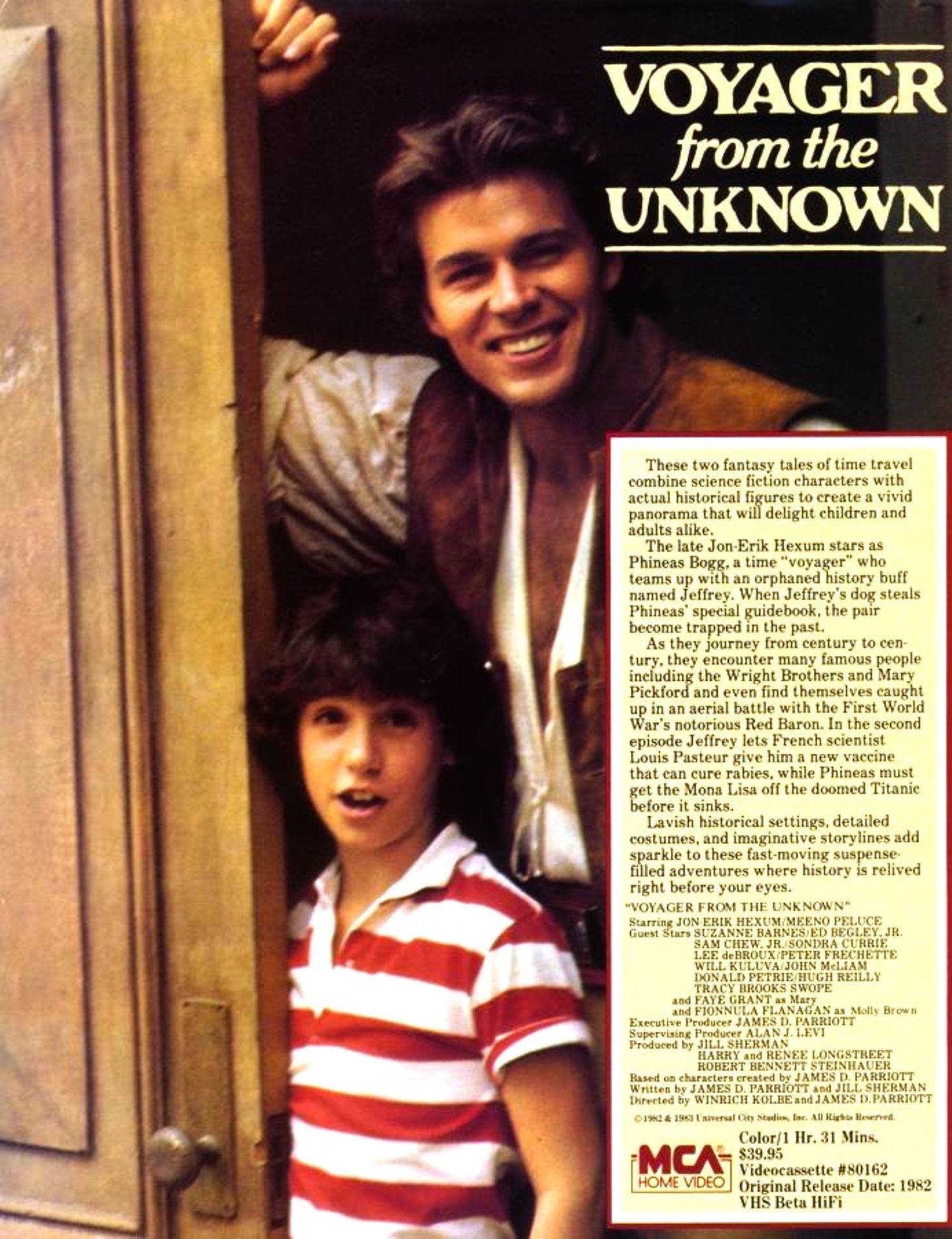 Voyagers! (1982) traveled to syndication on local US Stations and was frequently on weekend schedules over the next four years. VCRs, home videocassettes, and rental store visits became the norm. 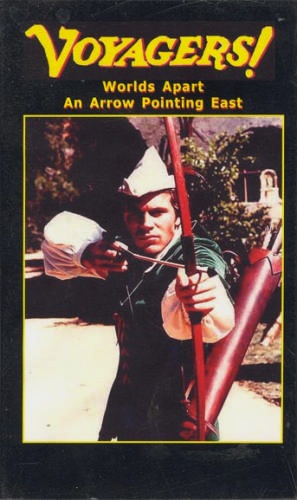 The other was a direct-to-video release called Voyager From Unknown (1984). It featured the Pilot and “Voyagers of the Titanic” edited together with dubbing, unused footage, artwork, and a talking computer. 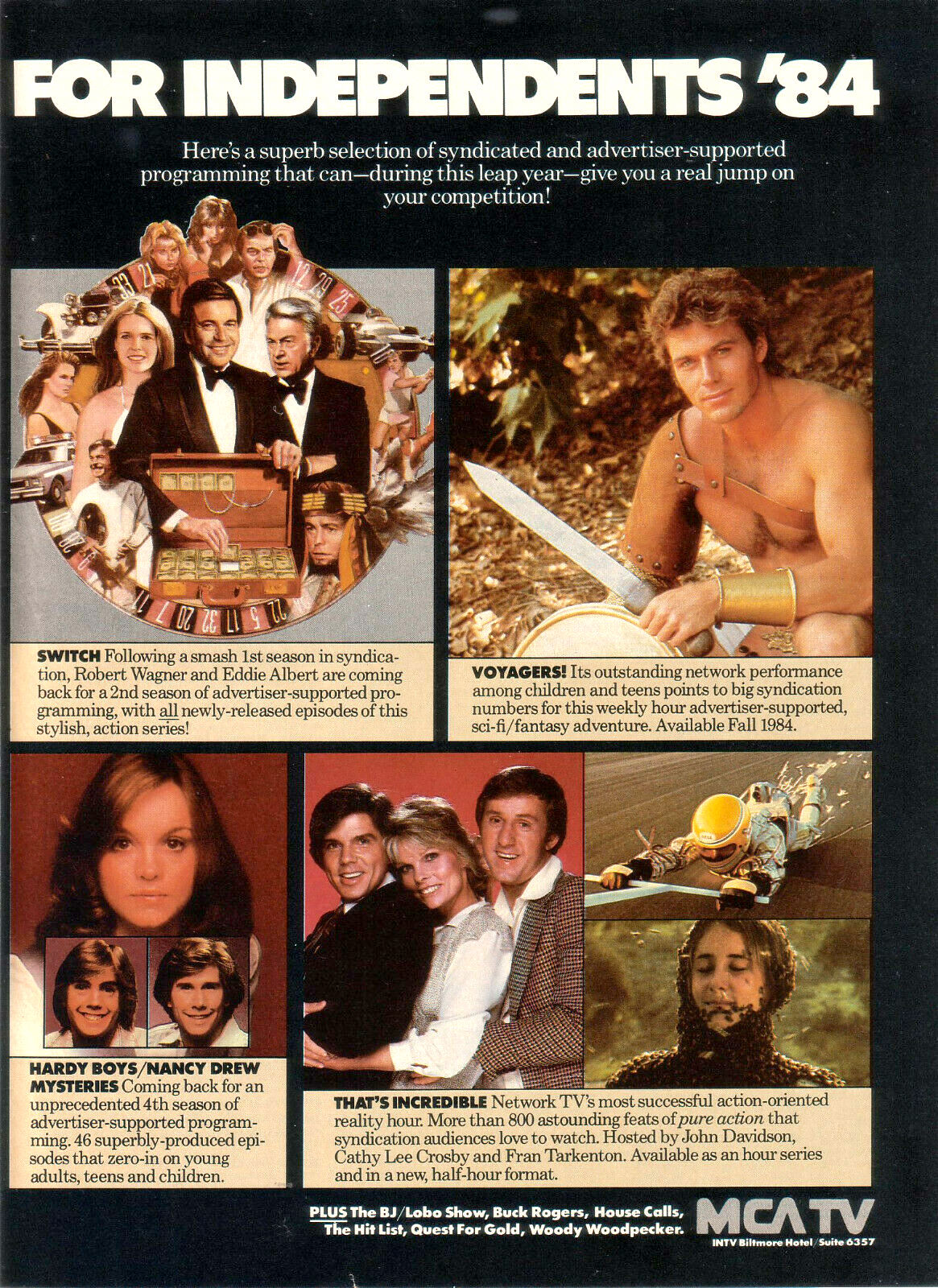 “Voyagers! #1 Viewers-per-set for Children. #4 Viewers per-set for Teens in all of Prime Time Network Television!

Voyagers! – a fascinating combination of science-fiction, fantasy, and action-adventure that parallels the smash syndication progress of such youth-appeal series like Buck Rogers, Battlestar Galactica, and Star Trek and the advertiser-supported Hardy Boys/Nancy Drew Mysteries. Voyagers is an ideal way to zero-in on children, teens, and young adults!”

On September 24, 1992, the NBC-owned Sci-Fi Channel (SFC) made an impressive cable debut. From the beginning, Voyagers! (1982) was part of the line-up and initially aired Sundays at 10:00 am. It later moved to a daily slot at 4:00 pm. (EST) The Sci-Fi Channel held a two-year license for the show. Voyagers! (1982) gained a new generation of fans through Cablevision but was years away from being picked up by another US station. The former Sci-Fi Channel is known today as SyFy. It now focuses primarily on original programming with hokey but entertaining science-fiction and horror “Grade B-Z” movies. 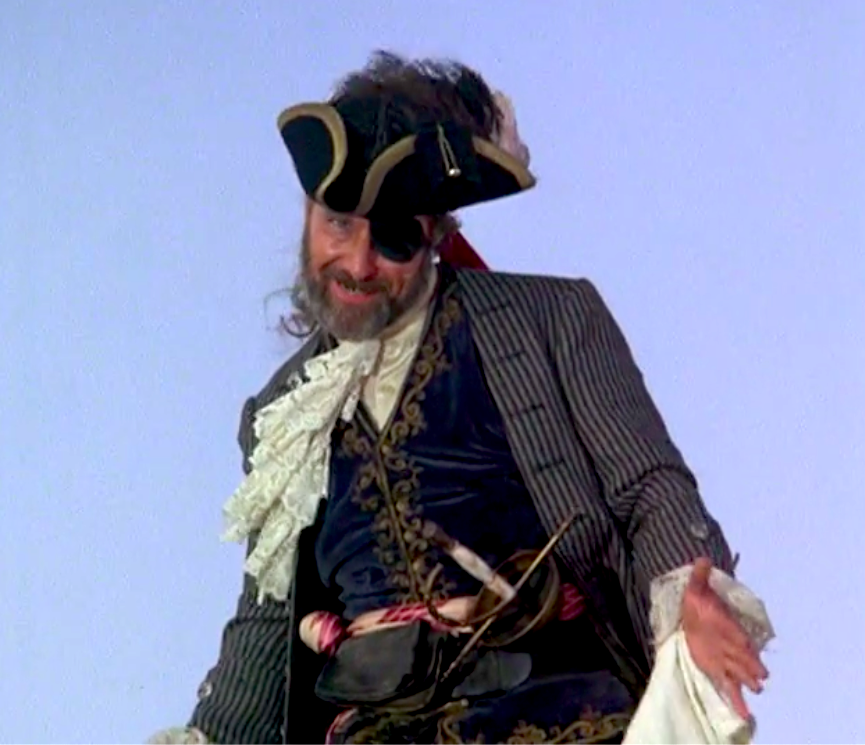 Desperate, many fans “sailed the seven seas” for the remainder of the nineties into the early-2000s. Using VHS recordings of the original airings and Sci-Fi Channel syndicated episodes, fans made DVD transfers. They sold them in homemade, colorful box sets with printed discs.

By the late 1980s, the fast-growing entertainment media had forgotten Voyagers! (1982) and countless other “one-season” wonder shows. The television landscape had changed. The “Big 3” networks faced steep competition from fledgling networks such as WPIX, Fox, and WWOR-TV, which later merged with UPN (A Viacom/Paramount Studio Network) and WPIX, which later became the WB, then CW. Throughout the 90s and early aughts, these networks showcased trendy and edgier content. A host of exciting new shows, particularly in the science-fiction and fantasy genres, were made for first-run syndication and successfully captured bored television viewers’ imaginations. 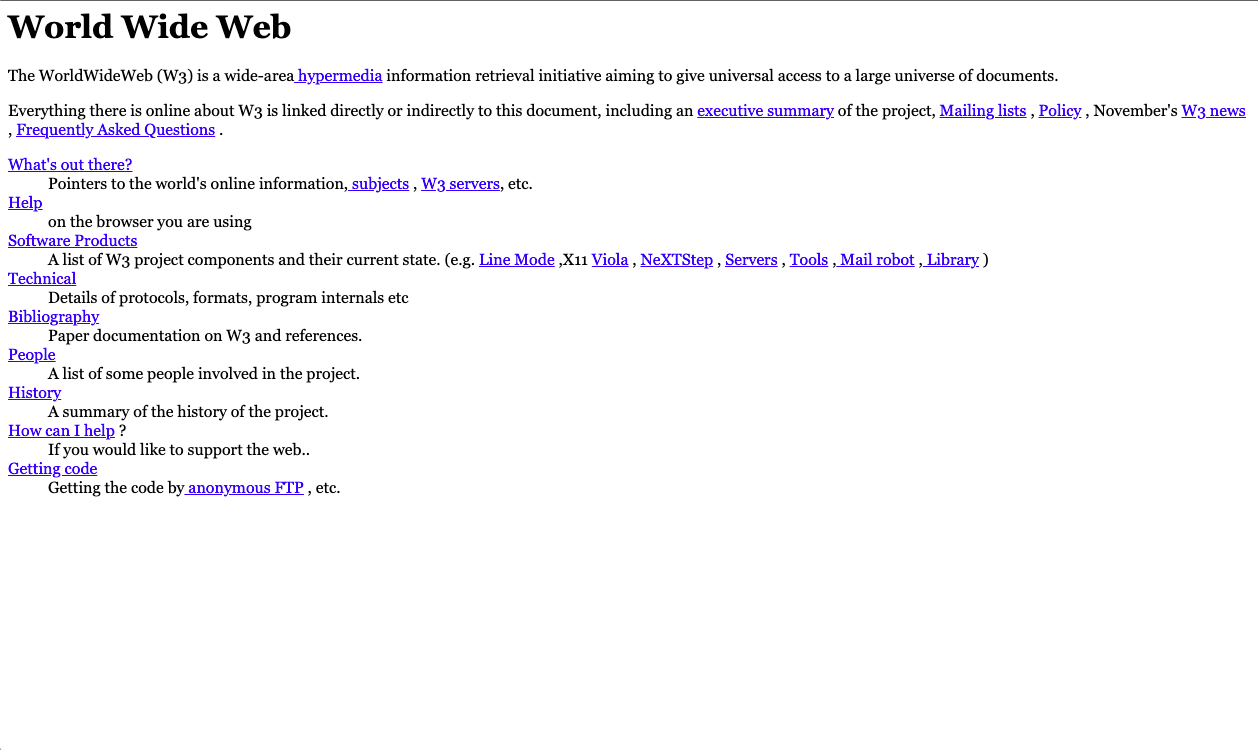 With all that, by 1991 came a relatively new form of multi-media communication that would rejuvenate, inspire, and transform every single fandom to date – The World Wide Web.