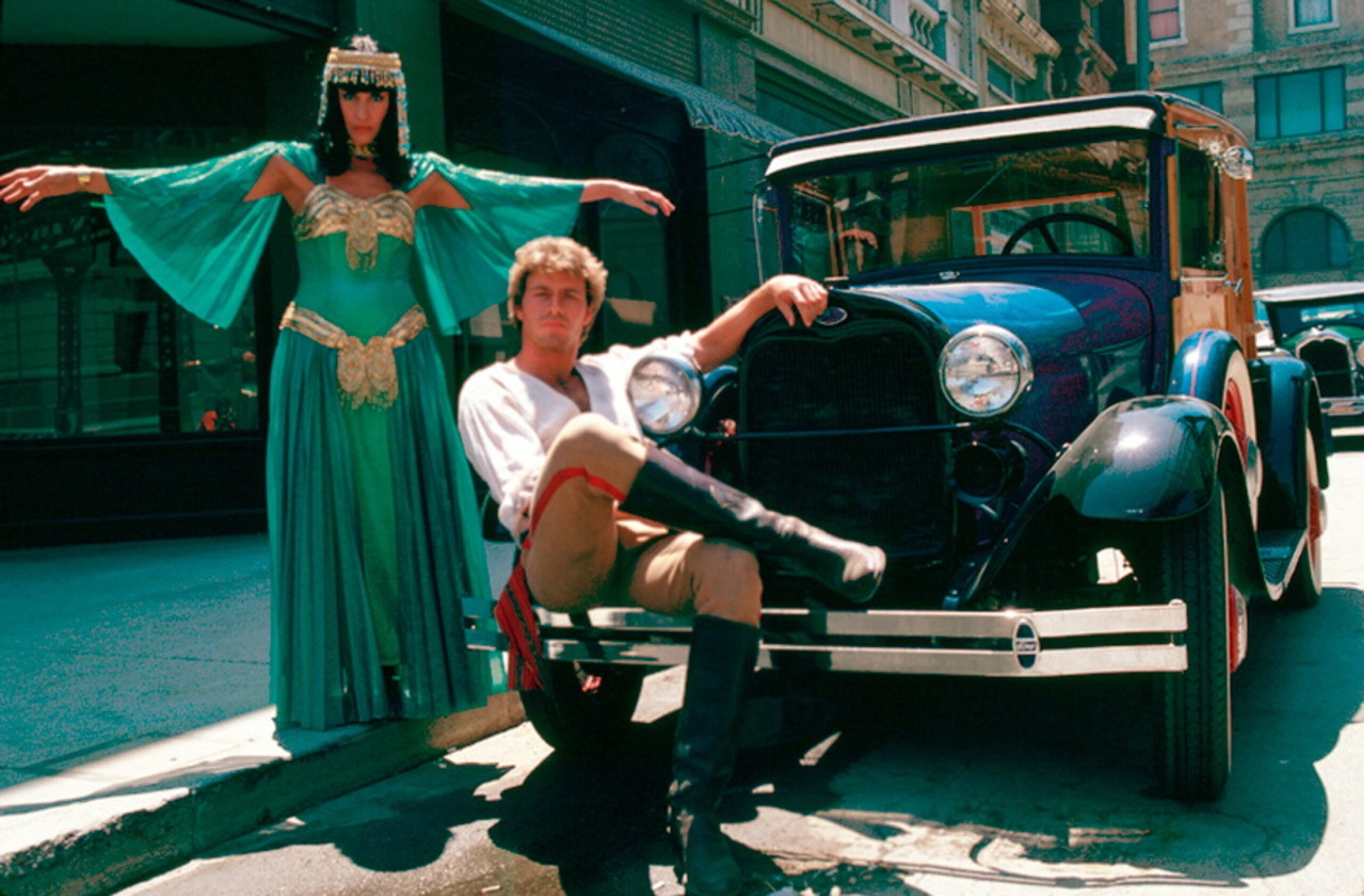 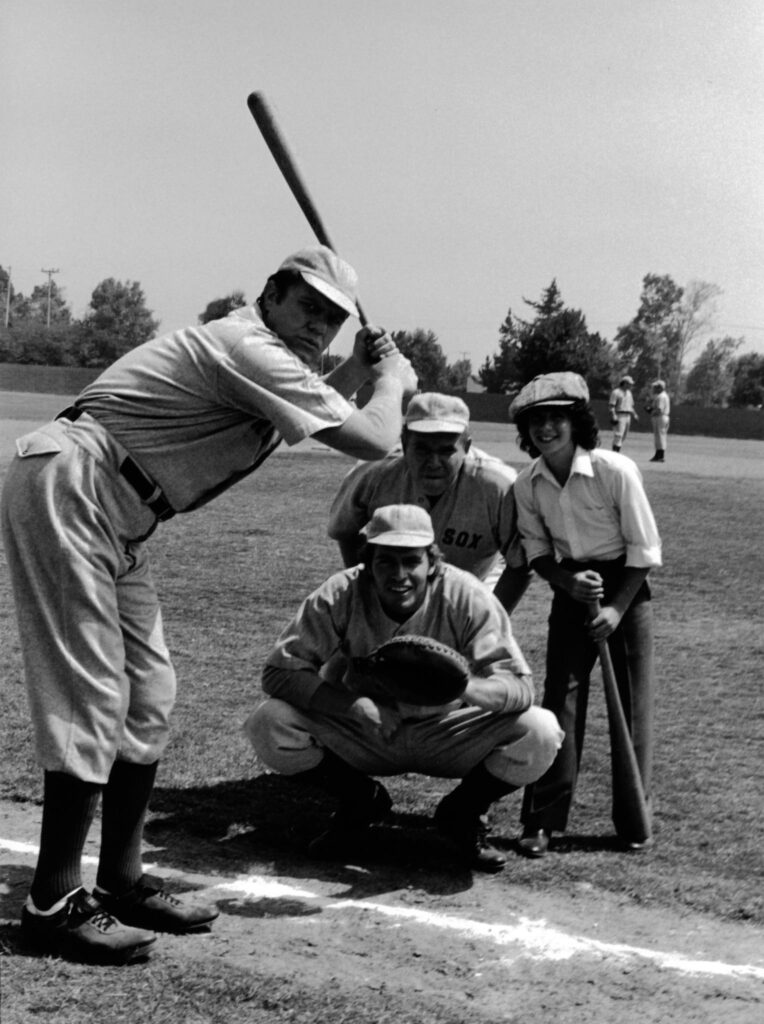 “It was the damned World Series that did us in.” – James Parriott.

Ambitious, fun, and dramatic, Voyagers! (1982) boasted high production values and action sequences but failed in the ratings and was canceled after only twenty episodes. This was primarily due to circumstances beyond the show’s creative control. 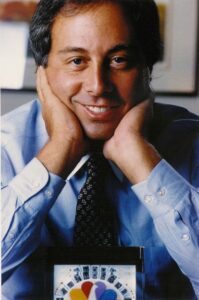 The budget was drastically reduced due to advertising costs paid by NBC’s President of Entertainment, Brandon Tartikoff, during the 1982 Baseball World Series. He’d meant well, seeking to boost the show’s ratings.

James Parriott spoke to Starlog Magazine. “We had a show where Bill Lucking played Babe Ruth (“Cleo and the Babe”), in which Cleopatra ends up lost in Prohibition-era New York City. That episode was going to play on October 17, right after the fifth game of the World Series.”

“Brandon promoted it and promoted it. He thought that was going to be the one that put Voyagers! (1982) up over a twenty share. He put all our advertising dollars into promoting that episode.”

The bad news came to Parriott that Sunday evening.

“Then the game ran very long, and Brandon called me and said, ‘Jim, I’m sorry, but we’ve now gone over so much in time that we’ll have to use fill-in programming and then go to the next hour.’ He was really upset about it and very apologetic, and I said, ‘That’s OK, Brandon. Don’t worry about it.’ Well, I didn’t know about the advertising dollars spent until later.” 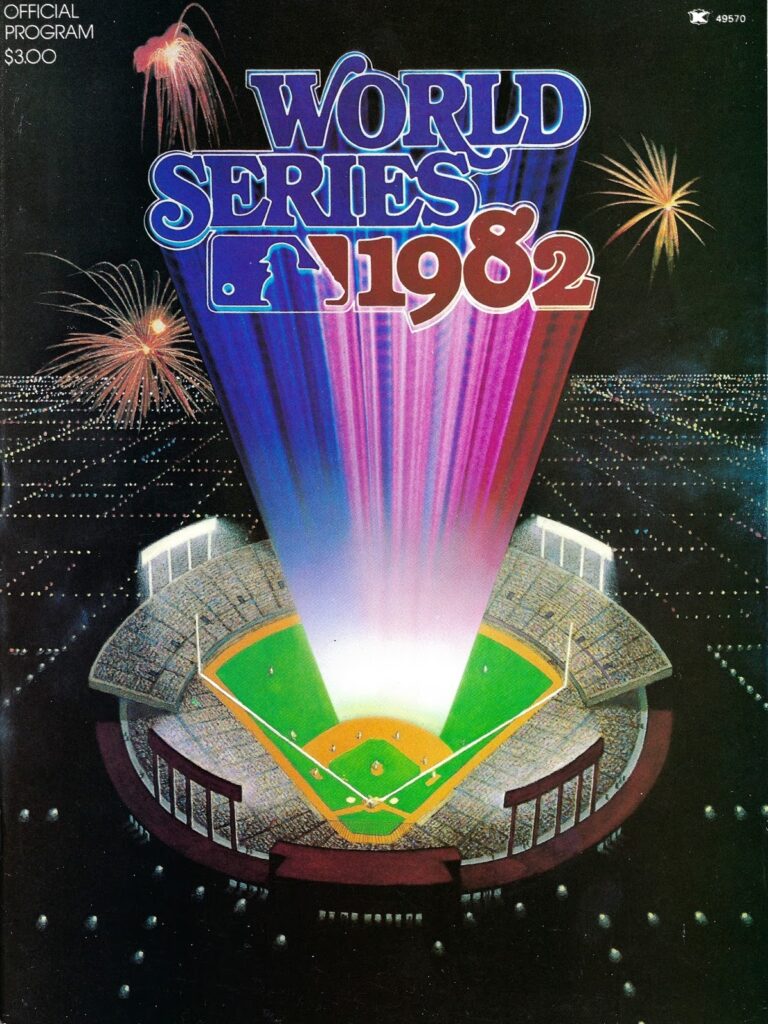 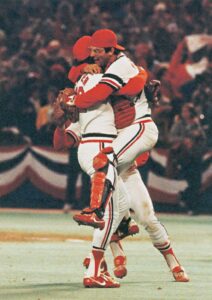 Game five of the World Series pitted the St. Louis Cardinals vs. The Milwaukee Brewers and was played at Milwaukee Stadium and the game ran for 3 hours and 2 minutes. Couple that with commercials and talking sports heads can make the time even longer. Voyagers! (1982) episodes were shuffled after the frustrating pre-emption. “Cleo and the Babe” had been heavily advertised in newspapers across the country to air on October 17. It was delayed nearly a month until November 14. That week in November, the show rose three spots from 66th to 63rd in the Neilson ratings. 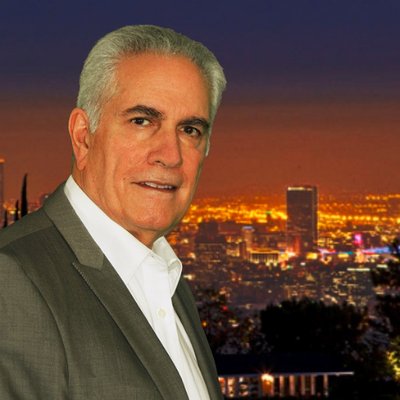 Amidst all the budget wrangling, Director Dean Zanetos appreciated having full access to Universal Studio’s stock footage library. “I researched every historical film that had ever been made by Universal. I traced the history of the footage to see if it was available for the show. I would construct episodes around the stock footage that was available. This saved us millions of dollars in terms of matte paintings and extras.”

The Voyagers! (1982) production team used the famous Universal Studios backlot to the full. At the time, it was in rough shape, and entertainment companies weren’t charged usage fees. Film and Television productions were allowed to use whatever sets and props were available.

James Parriott explained to Starlog Magazine, “ … so we would just wander around and go, ‘oh wow, we can use that. We can do a steamboat gambling episode and involve Mark Twain.”

View a comprehensive Universal Studios gallery of sets that have been restored since the destructive 2008 backlot fire.

The most damage was done on June 1, 2008, when a three-alarm fire broke out on the backlot of Universal Studios. The fire started when a worker was using a blowtorch to warm asphalt shingles being applied to a facade. The Los Angeles County Fire Department had reported that Brownstone Street, New York Street, New England Street, the King Kong attraction, some structures that makeup Courthouse Square and the Video Vault had burned down (not to be confused with the actual Film Vault, The Video Vault contains the duplicates of the films). Aerial news footage captured the Courthouse building surviving fire for the third time in its history, with only the west side of it being slightly charred. 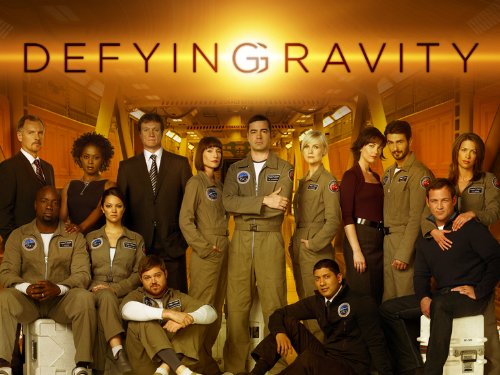 Parriott may have also remembered the original time-travel sequences of Bogg and Jeffrey soaring through the cosmos on Voyagers! (1982). Although the flying cosmos scene was reused most of the time, the production team still had to film outer space-time warp sequences with Bogg and Jeffrey in different clothing and traveling with the occasional character who came along for the ride. 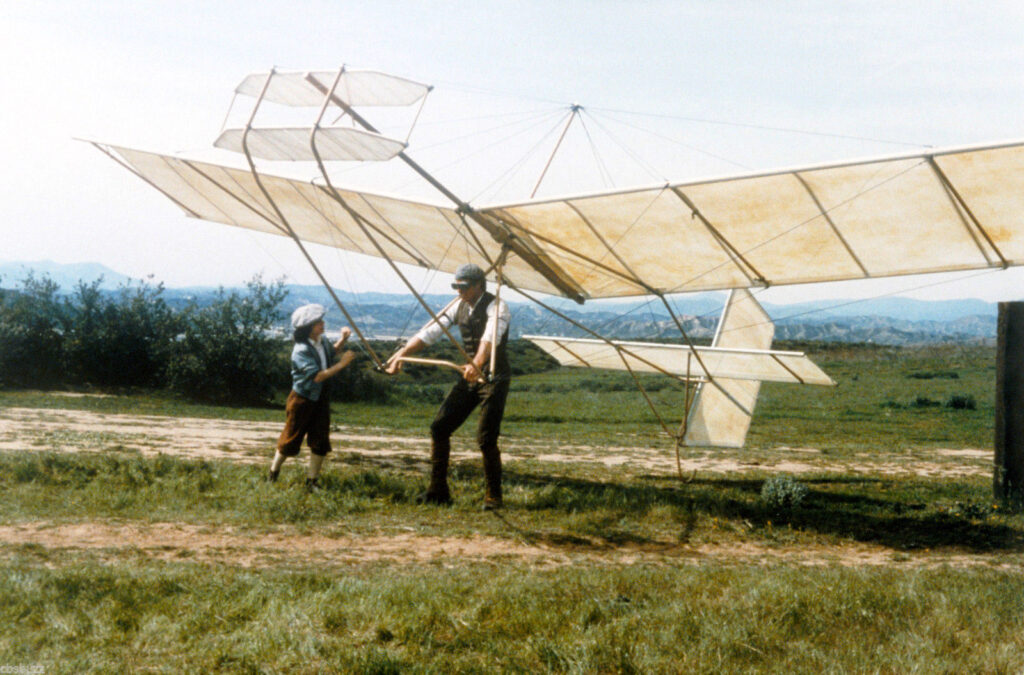 The depleted budget for Voyagers! (1982) conflicted with production nearly from the outset, despite the shortcuts used to save money. Director Paul Lynch ( “The Travels of Marco Polo … and Friends”) said, “It was an interesting show, but they never had the money to do it correctly. Although the Pilot was very impressive, there was pressure after the first two shows to cut back on budget. If we couldn’t shoot a show in seven days, they were thinking of canceling the show. The scripts were very good, and in general, the show was very good. They just needed more money.”