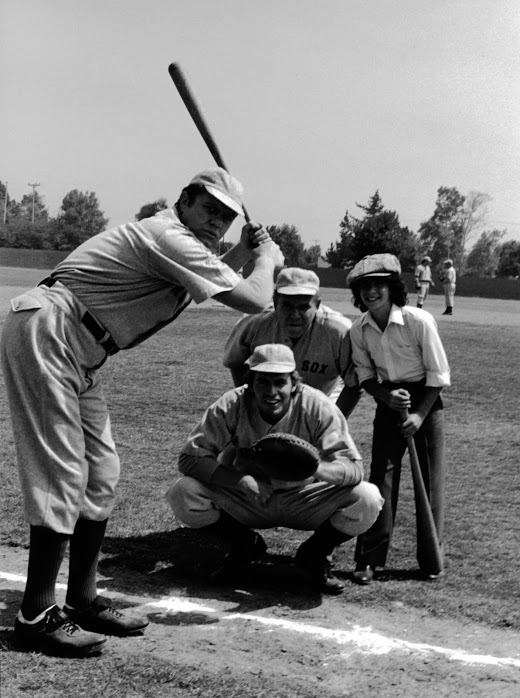 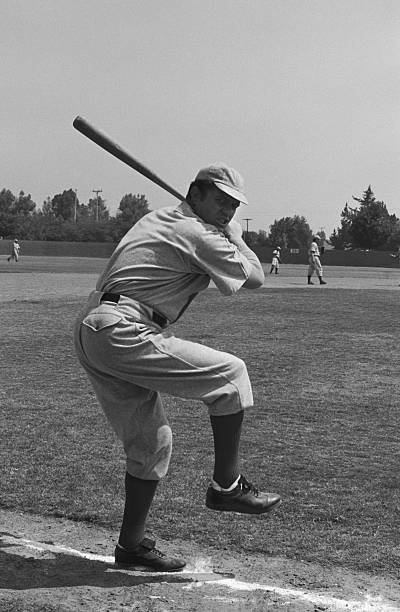 It was just reported on November 3rd, 2021, that wonderful actor William Lucking had passed away on October 18, 2021, at 80 years old. He was a familiar face in entertainment from the 1960s onward, appearing in over 100 TV shows and movies.

Voyagers! fans will always remember his portrayal as the boisterous, big-hearted Babe Ruth, on the show’s 6th episode, “Cleo and the Babe.” My sincerest condolences to his family and friends.

“When you mention Babe Ruth. Most people see William Bendix dressed up in a baseball suit.”

“Babe was 6-foot-2 and weighed 215. I’m 6-foot-3 and weigh 218. In researching the role, I looked at some old film clips a friend of mine has, and I discovered we look a lot alike. I’m blonde, but when we dyed my hair and flattened my nose with a little makeup, there was a remarkable resemblance.”

“I used to pretend to be all the great heroes when I was a kid, so playing Babe Ruth was like re-creating my childhood fantasies. I tried to capture his larger-than-life quality and his all-or-nothing attitude.”

“Mainly, I tried not to look like William Bendix.”