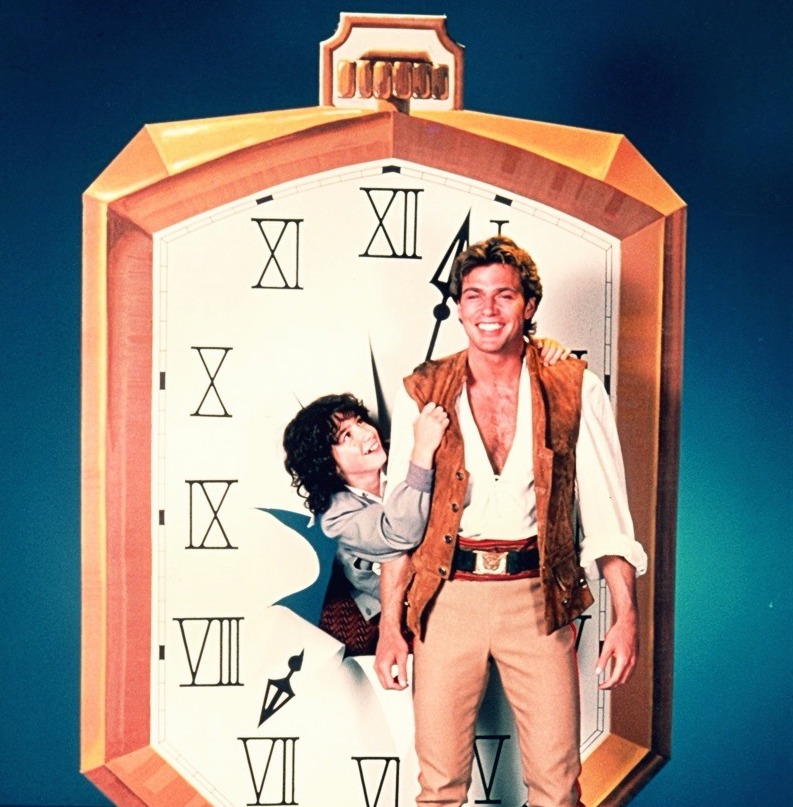 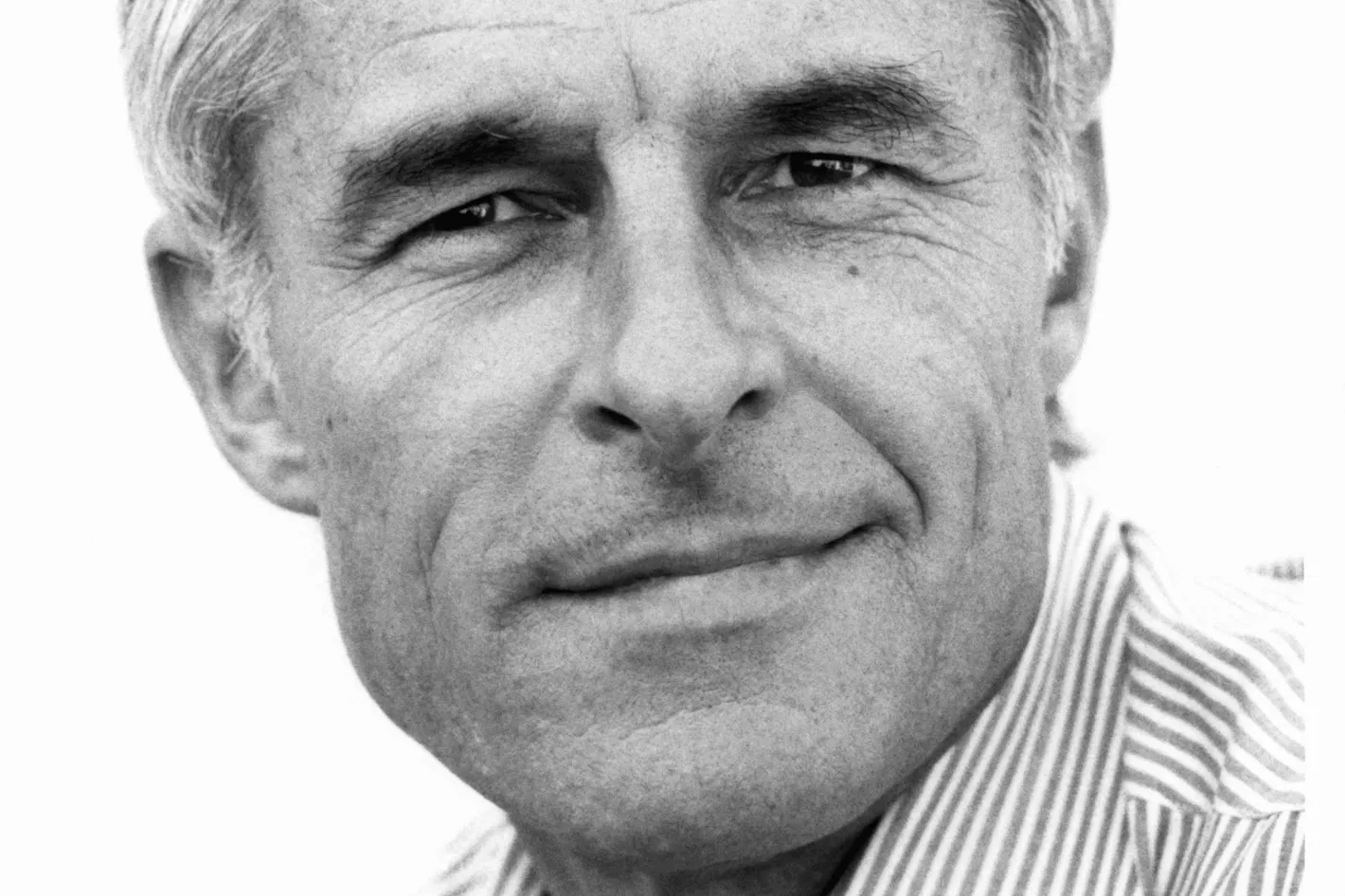 Aside from tuning in Sunday nights, many Voyagers! fans actively supported the show through Fan Clubs and letter-writing campaigns. In May 1983, fan Shelagh Collins started a national crusade to save the show. She contacted NBC Chairman Grant Tinker and held a phone interview with the St. Joseph Gazette. She said, “There are a lot of things in that show that suggests one person can influence history. And I think that’s a good message for young people. Despite the low ratings, I believe, as do many others, that the show is worth saving simply because of its educational value.” 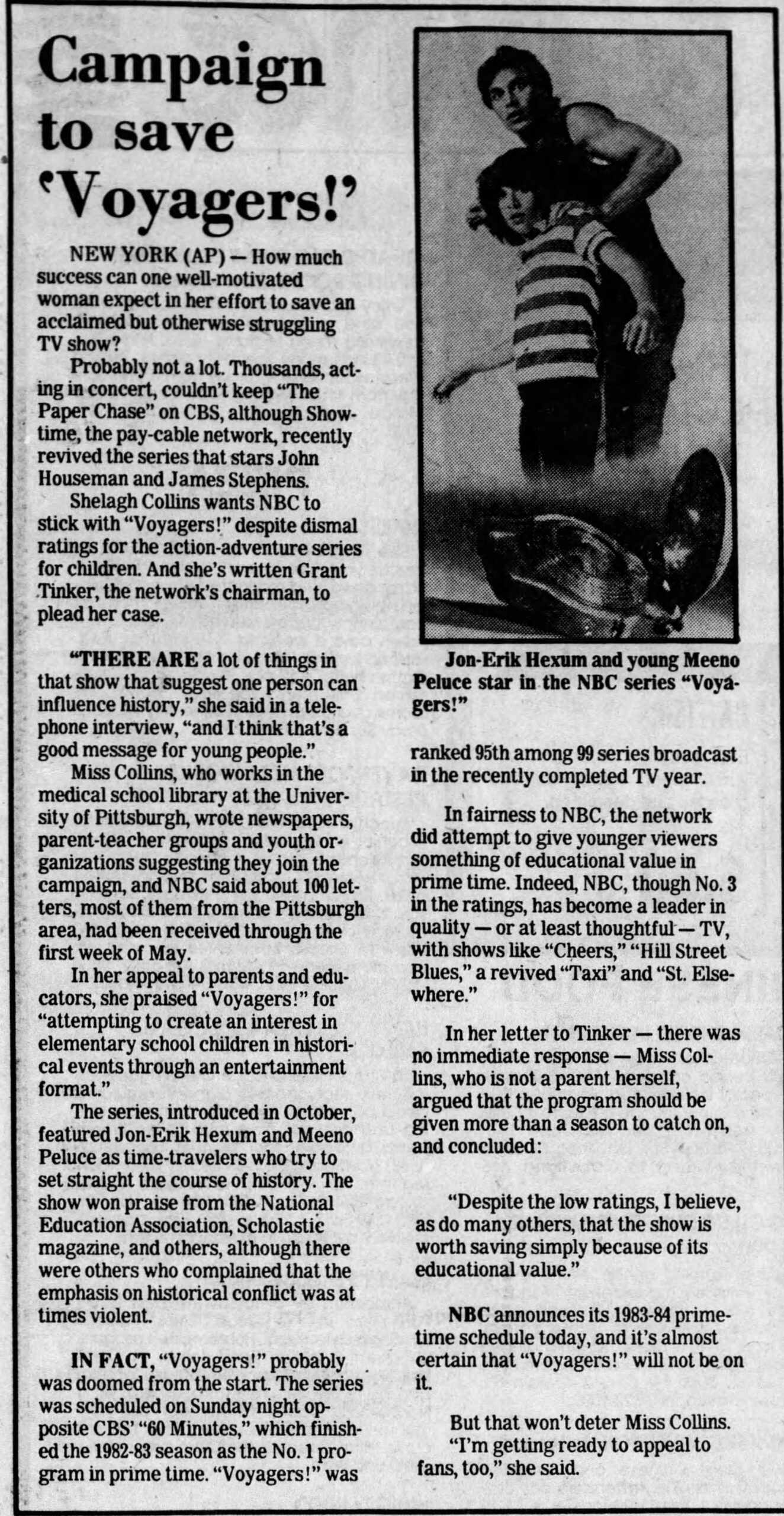 Miss Collins wrote to parent-teacher groups, youth organizations, and newspapers to join her campaign. She declared that Voyagers! (1982) was “attempting to create an interest in elementary school children in historical events through an entertainment format.”

Miss Collins explained how her father assisted her in getting the message across. “At the time, my father worked for a local newspaper. One of the other copy editors picked up that someone in the city was heading up the campaign, so he ran the story under the headline “Voyagers Educational, Show Worth Saving.”

My father, the consummate professional, reworded the headline because he deemed it reflected my personal opinion rather than stating a fact. In the next edition of the paper, the headline read, “Voyagers Called Educational, Worth Saving.”

NBC received around one hundred letters of support by the end of May 1983. 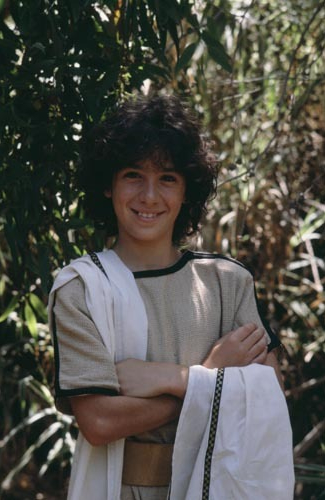 “I would like to appeal to parents of children between the ages of 5 and 12 to help save an endangered element – the use of television as an educational tool in the home. NBC, this past fall, premiered a series called ‘Voyagers,’ which has been attempting to create an interest in elementary school children in historical events and people through an entertainment format. They used both fictional and actual facts to stimulate this interest and to get historical messages across besides.

Unfortunately, this series was placed in a time slot opposite CBS’ “60 Minutes,” and so was not given a fair opportunity to prove its worth to the public and is due to be canceled because of poor ratings. In view of the lack of educational programs for children on the networks today, I believe we should not only support but encourage any program which attempts to both entertain and educate our children. If you are concerned with the quality of television programs your children are watching and would like to see this show kept on the air, please join me in a letter-writing campaign to Grant Tinker.” 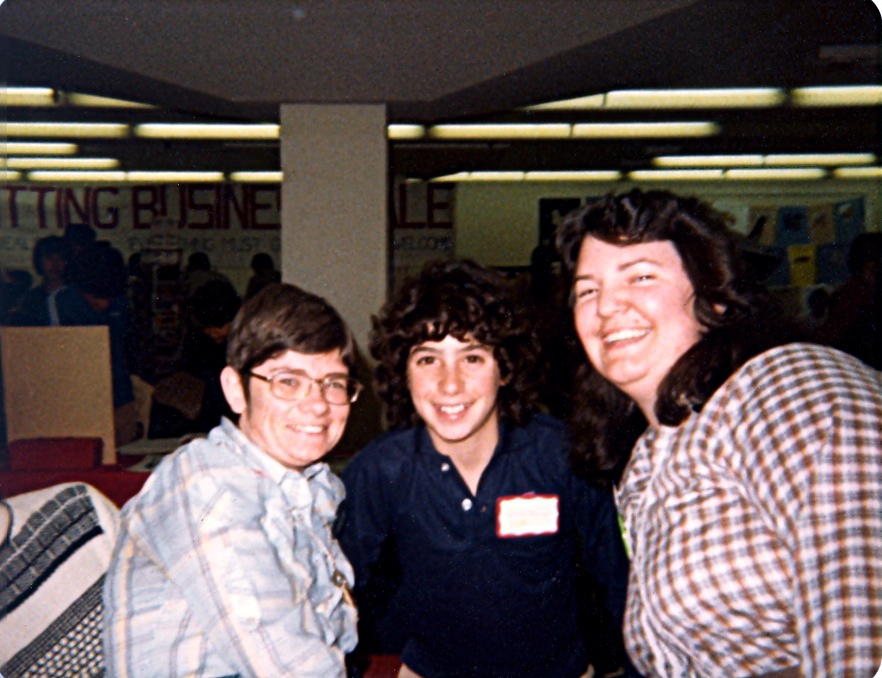 In January 1983, Debbie Sheldon, a founding member of The Meeno Peluce Fan Club (pictured on the left with Meeno Peluce (center) and Tracy another MPFC founder.), wrote to the Los Angeles Times.

“Just recently I flew with Charles Lindbergh on his first solo flight across the Atlantic. Not long before that, I fought Persian marauders with Marco Polo. And I watched Edison light up the streets with electricity. How? Through a fun, adventurous, educational series called “Voyagers!”. Now the show is on hiatus, probably because it is up against “60 Minutes.” NBC stuck with Hill Street Blues” for adults. They should stick with “Voyagers!” for kids.”

The Arizona Republic newspaper asked fourth-grade children at Encanto Elementary their opinions on six new TV shows. The winner with 10 votes from the class was Tales of the Gold Monkey (1982), but Voyagers! (1982) came in a close 2nd place with nine votes. The students were happy that Voyagers! (1982) featured an intelligent kid who played a crucial part in the action.

“The kid’s really smart because his dad’s a history teacher. He helps the Voyager find places to go, and he helped a black lady free the slaves.”

“I liked how they traveled around. The man has a watch. He presses a button if someone’s coming after him and travels to another place and time. The kid’s really smart. Once, they landed by a stream and saw a baby. He said it was Moses, and the people standing downstream were Egyptians.” 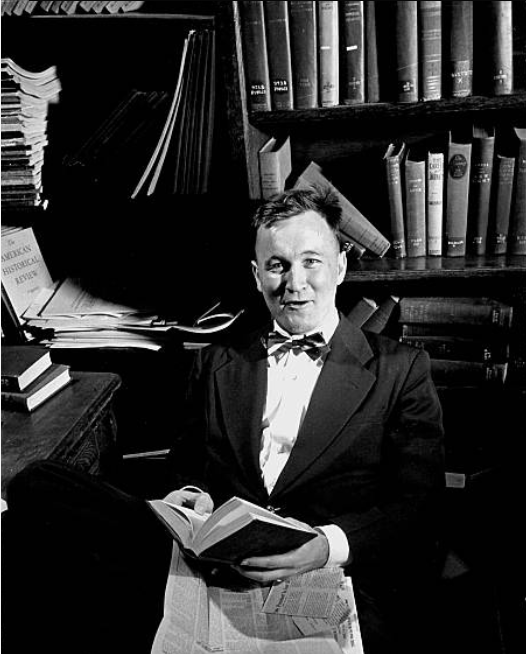 Dr. James P. Shenton, a renowned historian and former professor at Columbia University, was also a Scholastic consultant for the show. He believed the idea of history turning out different, similar to a parallel “What if?” scenario, involved the viewers in the historical drama and focused on meaningful facts and concepts.

“Voyagers! is an invaluable tool for teaching in the classroom.”

“I shall forever contend that “Voyagers!” was a brilliant program for children.” regretted Journalist Rick Sherwood. “Sunday’s task – to make sure that boxer Joe Louis doesn’t back out of his rematch with German champ Max Schmeling – may not be so educational, but it does continue the policy of teaching viewers a bit about history without letting them know they learned anything. Sit down and watch “Voyagers!” with your children. You’ll see what I mean.” 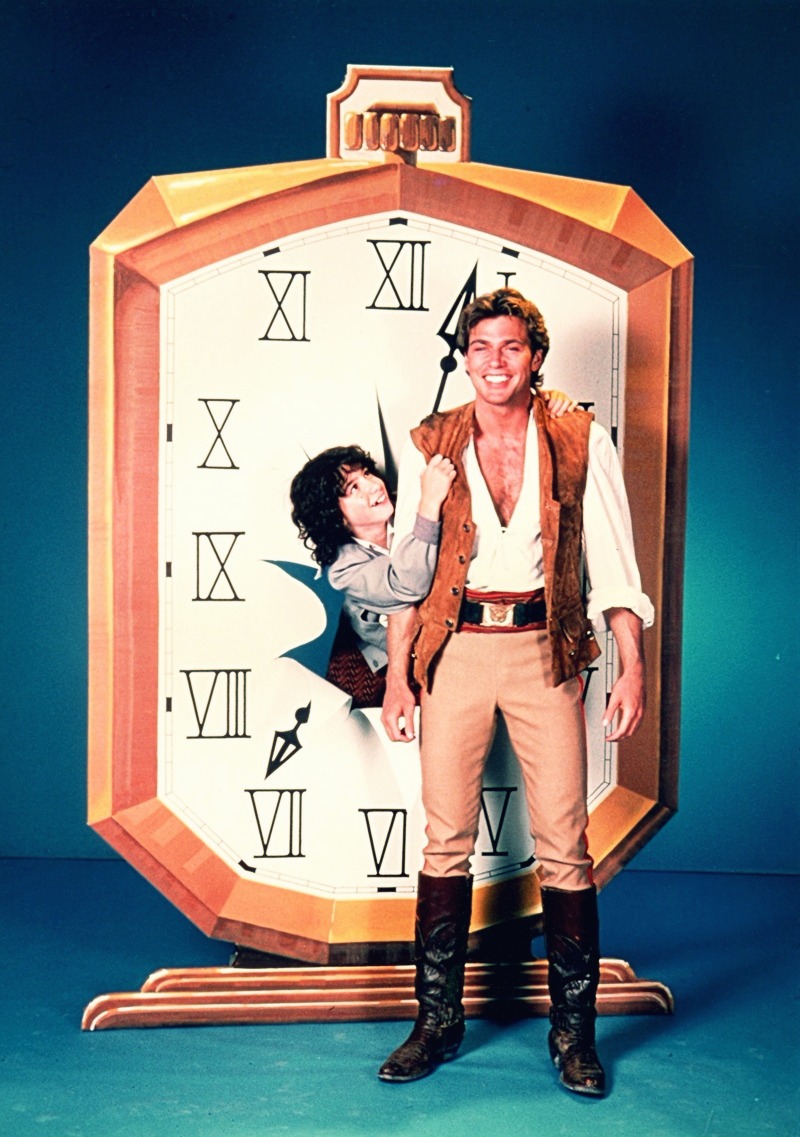